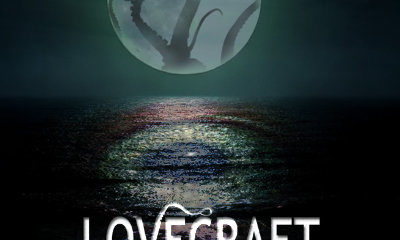 Allow the cosmic horror of Howard Philip Lovecraft to envelop your senses and blast your imagination! At any moment, the terrors of the Ancient Ones may be unleashed upon the world. The Elder Gods scrutinise our every deed, awaiting their opportunity to reclaim what was once theirs. Madness will be a blessing to those mere mortals who witness the crawling chaos soon to be released upon mankind!

Jonathan Goodwin plays Cornelius Pike in Lovecraft After Dark. The show is scripted by Goodwin, and co-directed by Goodwin and Gary Archer.

Special combo ticket with The Witching Hour! See both for just £20!